A to Z Obscure Disney World Tips: I

I is for: Incognito at Indiana Jones 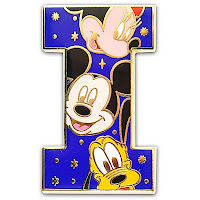 To the left of the entrance to the Indiana Jones Epic Stunt Spectacular at Hollywood Studios is a small exhibit with a rope hanging into a well.  The sign says WARNING! DO NOT PULL ROPE.  I won't tell you what happens when you pull the rope, and in truth it was neither epic nor spectacular, but the kids got a kick out of it, and it was fun to try out something silly that most people walk right past. 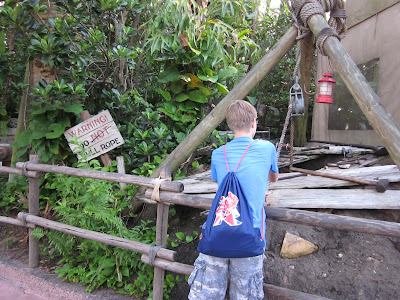 What a funny sign. I'm going to half to pull it. Must. Pull. Rope.

I'm so glad I found you.
We are going to Disney for the first time this August.
I need all the tips and fun things I can get!
Heather

What happens when you pull the rope?!

I'm going to have to try that! Thanks for the tip.

Do you get wet? I've seen that show but don't remember the rope.

For the record, I don't care how people find the answer to my stories, if you put down the name or event, I'll give you a point.

I would have had to pull that rope, too. But then, I always touch the wall with the sign "DO NOT TOUCH: WET PAINT." lol. Thanks for visiting my post and chatting awhile. It meant a lot. Roland

I wanna see what happens!

We were just there in December and want to go back.

I am trying to read all the A to Z blogs, but coming back to the ones I really like.
Looking forward to seeing what you do all month!

Tim
The Other Side
The Freedom of Nonbelief