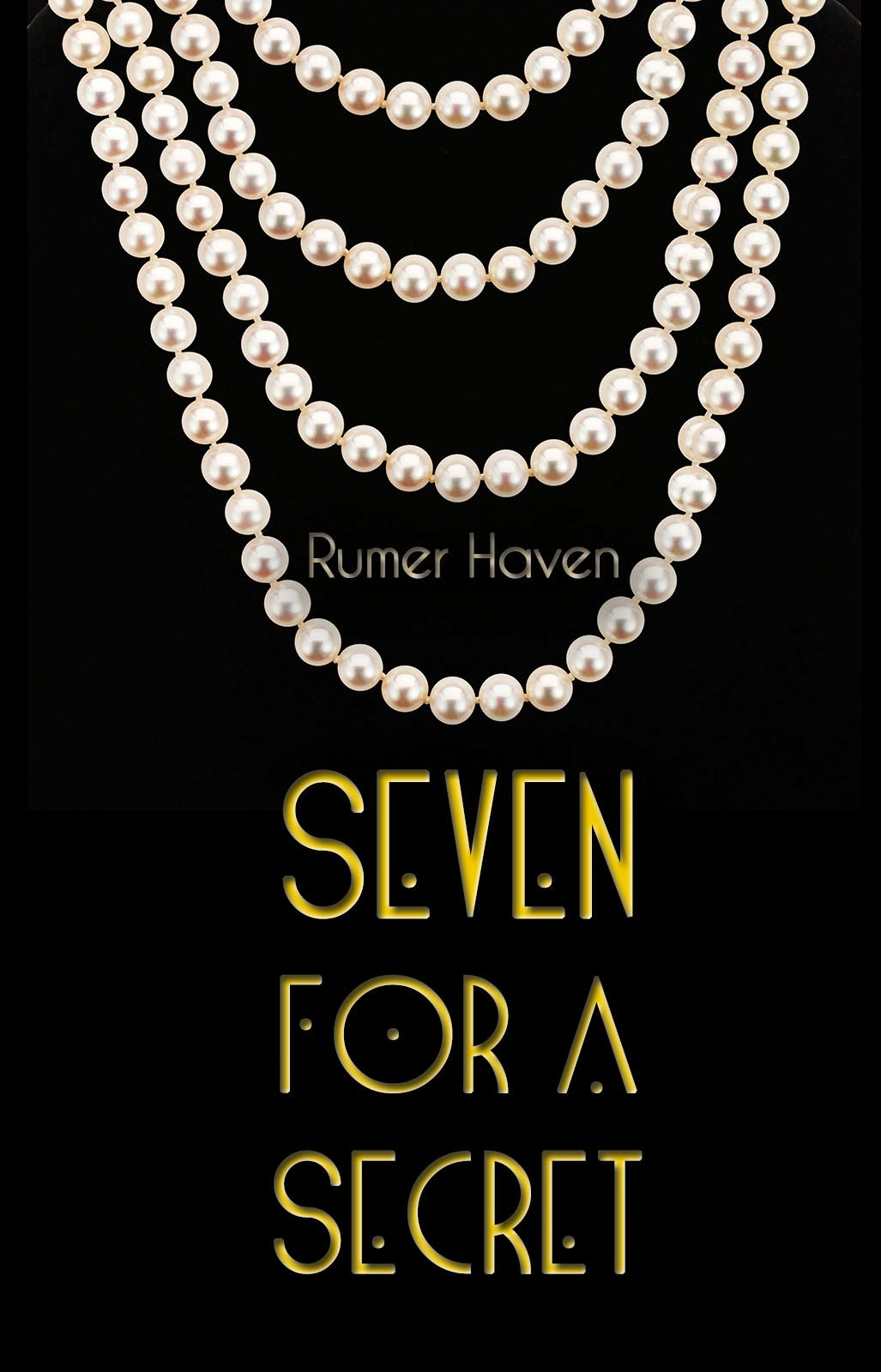 Pop the bubbly for sassy trollop Rumer Haven as she celebrates the release of her debut novel, Seven for a Secret! The story goes back and forth between the Roaring Twenties when the “New Woman” was born and the modern Noughties when she really came of age. Lucky me got ahold of an advance copy and spent an entire weekend thoroughly engrossed in this suspensful and romantic tale.


Now for my revealing one-question interview with Rumer:
If you had to choose one song that best captures the essence of Seven for a Secret, what would it be and why?

If I had to choose one song, I instinctively think of "Tonight You Belong to Me" by The Bird and the Bee. As a modern-day cover of a 1920s song, it's the perfect bridge between the past and present story threads and what I could hear playing as the final scene fades to credits if Seven for a Secret were a movie. The 1926 original features in the story because it's such a sweet love song yet also presents a romantic conflict between old and new flames, which relates to my characters' own struggles. And to me, the 2008 synthpop version has a sort of celestial, standing-in-line-for-Space-Mountain-at-Disney-World effect, which suits Kate's planetarium job and all the stargazing throughout Seven for a Secret.

Working in the reverse, though—a 1920s-style cover of a modern song—my publicist tweeted a while back that Postmodern Jukebox's rendition of Jason Derulo's "Wiggle" featuring Snoop Dogg would be a great companion song for the story. I'd never heard that one before and absolutely love it as another great blend of past and present!

Join Rumer and many other authors (including moi) at this fun event that will be roaring all day long with giveaways & triva.


Seven for a Sweepstakes! 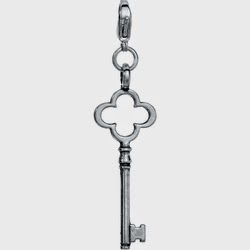 Omnific Publishing is giving away seven ebook copies of Seven for a Secret and 4 adorable key charms (keys are the key to Olive's mystery!) There's a *secret* entry for a very special prize: Send proof of purchase or review on Amazon to Traci.Olsen@OmnificPublishing.com to enter to win a custom made 1920's style cloche hat from www.annachocola.com. You, too can dress like Eva Hughes!

Congrats, Rumer & thanks for answering my question!

Who else has those adorable songs playing in their heads now?

I love the name "Rumer Haven." It looks mysterious.

Ooo, is there anything better than being called a 'sassy trollop'?? That's so awesome. I love it :) Congrats, Rumer!!

Thank you, ladies! I am seriously digging the "sassy trollop" label, Liz, so thanks for that and this awesome promo, Nicki! :)

Grats Rumer! I particularly like the 20's style cover. That was excellent!

sassy 20s - love it! the pearls say it all, now that i know!
congrats to rumer

and thanks to you, nicki for the continuous support!

HeeHee You'll find-out a whooole lot more, girl, in Seventh-Heaven, like how much I looove to nekk on a cowch and other deliciousNnutritious thangs... but first, lemme say...

Not sure if we're on the same page if you saw what I saw… Greetings, earthling. Because I was an actual NDE on the outskirts of the Great Beyond at 15 yet wasn’t allowed in, lemme share with you what I actually know Seventh-Heaven’s gonna be like for us if ya believe: meet this ultra-bombastic, ex-mortal-Upstairs for the most-extra-blatant-and-groovy, pleasure-beyond-measure, Ultra-Yummy-Reality-Addiction in the Great Beyond for a BIG-ol, kick-ass, robustNrisqué, party-hardy, eternal-warp-drive you DO NOT wanna miss the sink-your-teeth-in-the-smmmokin’-hot-deal. YES! For God, anything and everything and more! is possible!! Meet me Upstairs. Cya soon...