Gorgeous New Covers for the Shades Series by @CarolOates 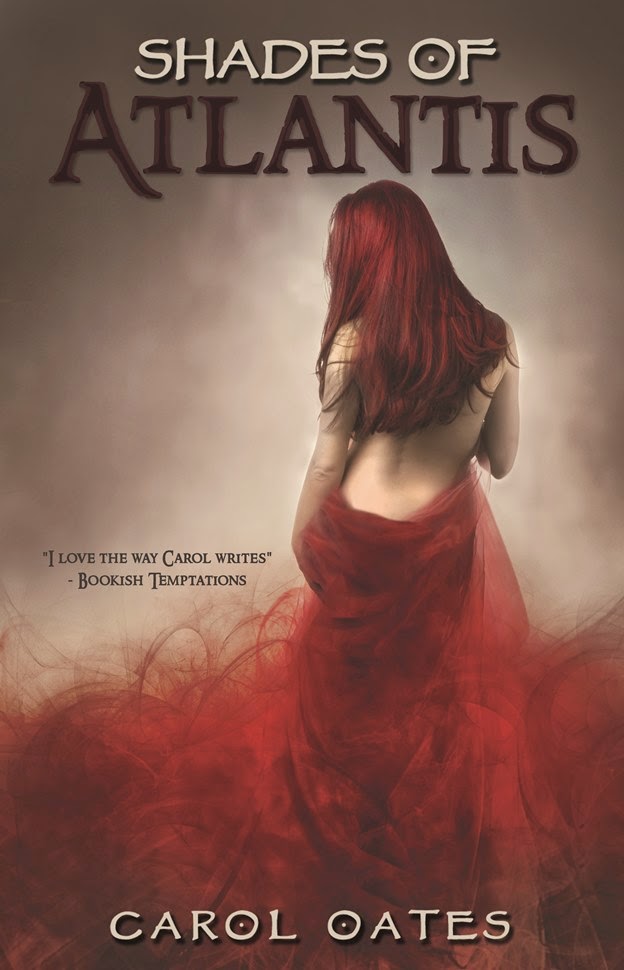 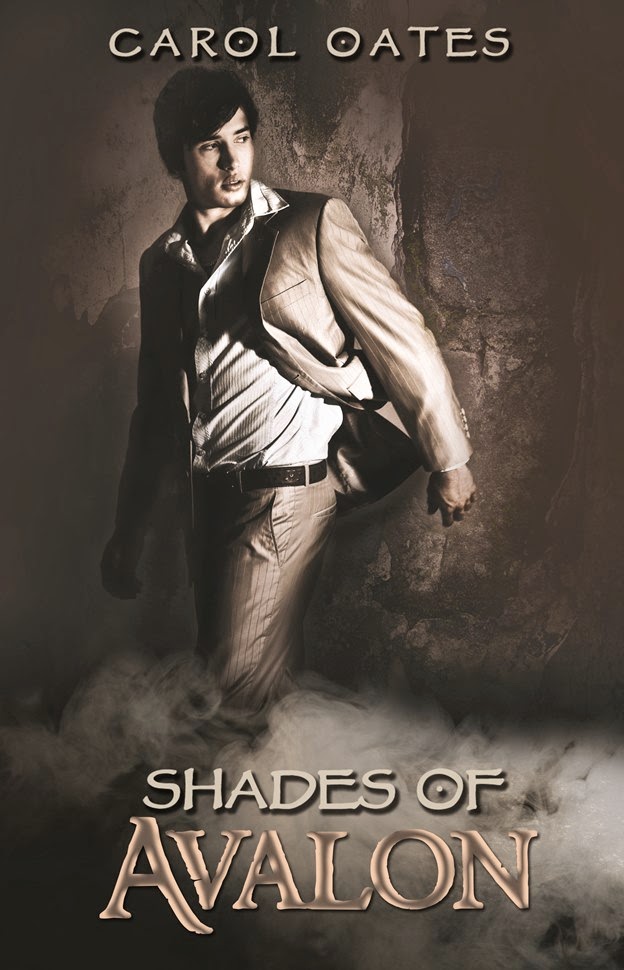 Today is a double cover reveal for the Shades Series by Carol Oates!
Shades of Atlantis got a makeover (new cover to be available on April 15), and Shades of Avalon (to be released on April 15) is being revealed. To celebrate the reveal, Omnific is giving away an ePack of Shades of Atlantis at EACH hosting blog. So that means that right here, right now, you can enter for a chance to win just by leaving a comment on this post.

Since the death of their parents, Triona Pryor and her brother, Ben, have lived with their aunt and uncle in Camden, Maine. Now in her senior year of high school, Triona loves her family and friends, but she has always felt that she didn't quite fit in...in Camden, or anywhere else.

While their attraction to each other is instantaneous, it also proves to be dangerous...and deadly. When tragedy strikes, Triona flees to London for solace and to start her life anew. It's there she discovers from an unlikely source that her family has been keeping secrets from her - secrets about not only her birthright, but her ultimate destiny as well.

Armed with this knowledge, Triona finds herself thrown into a whole new world and into a battle to save the lives of everyone she loves.

Ben Pryor grew up as an average kid in Camden, Maine, unaware of the supernatural storm brewing in his Celtic blood. However, at nineteen, as the last born in the royal line of the beings that once ruled Atlantis, Ben has eagerly embraced his newfound abilities and birthright.

When Caleb, his sister’s mate, goes missing under suspicious circumstances, the prime suspect is the last remaining member of the overthrown corrupt Guardian Council.

With the discovery that an old acquaintance has been keeping secrets and the future Ben was so sure of shifting before his eyes, the situation becomes more complicated, the ransom for Caleb too high.

In the sequel to Shades of Atlantis, Ben will delve deeper than he ever imagined into the magical old ways of the Guardians, the secrets of Excalibur, and the truth behind the legend of King Arthur 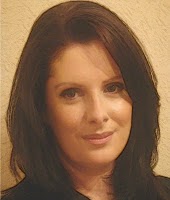 Carol Oates came into the world on Christmas morning, in an elevator. Raised just across the street from the childhood home of Bram Stoker, author of Dracula, it was only a matter of time before Carol’s love of all things supernatural would emerge.

She began experimenting with fiction at school and keeps the notebook containing her first unpublished novel in her desk drawer. Over three decades later, all her stories still begin life scrawled on paper.

When not writing, Carol can be found exploring history with her son. Luckily, he shares her love of old buildings, castles, and tombs. http://www.CarolOates.com
Posted by Nicki Elson at 6:49 AM

I really, really REALLY love the cover for Shades of Atlantis!! That misty cloudy deep red skirt - her hair - LOVE it! Thanks for introducing me to such great books, Nicki, and congratulations, Carol! How awesome that I'm now in the contest? Love it! :)

STILL FREEZING. If I see another snowflake I will SCREAM!!!!

Fun news.... AN unexpected but AWESOME trip opportunity had come my way.

A client is whisking me to the Bahamas next week! Yup, she wants to look at properties asked me to come along to help... all expenses paid! SQUEEEEE!

That first paragraph under 'about the author' is pretty cool. :)

Thank you everyone for stopping by and thanks for being part of the reveal, Nickie.

Leaving a comment! These both sound like epic reads that must be consumed with cheese. (And we all know I have a healthy supply of that. Just sayin'.)

Those are beautiful. I love getting new covers... it always feels like Christmas waiting for my artist to email me. Congrats to Carol.

I love the smokey look of the covers, but when you combine it with the descriptions it's really powerful. Great stuff Carol. Thanks for sharing Nicki!