#ComedyBookWeek: Review of THE SECRET NOTEBOOK OF SHERLOCK HOLMES by Liz Hedgecock

Welcome back to #ComedyBookWeek, an annual online celebration of humor in writing. Today I'm reviewing one of the books featured in this event: THE SECRET NOTEBOOK OF SHERLOCK HOLMES by Liz Hedgecock.

Before we begin, let's set a little atmosphere, shall we? This photo was taken at 221b Baker Street last fall. As you see, Sherlock and Watson are still very much engrossed in cracking cases. 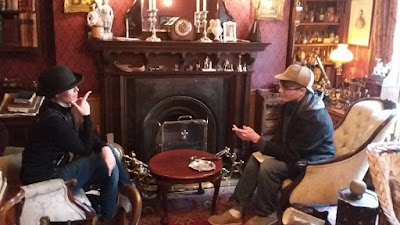 My Review
This book of short stories had me at the prologue, when we learn of the discovery of Watson's secret notebook at the site pictured above, now a museum. When you tour the museum you really do forget that Holmes was a fictional character, so it's easy to believe some old relic might be found hidden in a secret compartment of a drawer.

These newly discovered stories are from the duo's sleuthing partnership, so they're lighter fare than what we see from them later on. It's entertaining to watch Sherlock puzzle over cases such as how to divert the innocent honesty of a child from becoming an international incident, and what happened to the prize inside a Christmas cracker? What I most enjoyed about the passages in the Secret Notebook was the classic, dry Sherlocky wit.

Since they're all very short, these stories are perfect to have on a mobile reading app to pull out whenever you have a few minutes of waiting in store for you.

THE SECRET NOTEBOOK OF SHERLOCK HOLMES by Liz Hedgecock 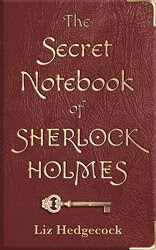 Meet Sherlock Holmes before he was famous!

The discovery of a maroon leather notebook hidden in the great detective’s sock drawer caused a sensation. Now readers can join Holmes and Watson on a romp through 19th-century London, in 29 new and remarkable early cases.

Can Holmes and Watson solve the mystery of Mornington Crescent? Why are all the policemen whispering at Scotland Yard? Is the world prepared for the case of the Giant Rat of Sumatra? Read The Secret Notebook of Sherlock Holmes to find out...

See the full #ComedyBookWeek schedule of events to hop around the blog-o-sphere for more interviews, reviews, and excerpts with heart & humor.


Yesterday:
Rumer Haven posted her review of WHEN IT HOOKS YOU.

Today:
I'm at Feather Stone's with a walk in the woods with HANS & GRETA; 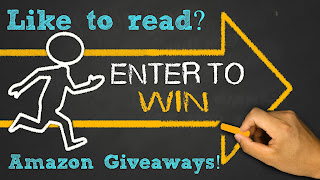 My son LOVES Holmes, so much so that the theme of his 16th b-day party is Sherlock Holmes. I should turn his head this direction.

I love Sherlock Holmes and the book of short stories sounds amazing. Wishing Liz much success! Great post, Nicki, and super photograph to set the mood :) I'll definitely look out for you in the prologue :)

This should be fun. I did a Sherlock post a while back--wish I 'd known about this. Reminds me of the '70s movie "The Adventures of Sherlock Holmes Smarter Brother" with Gene Wilder which I still love.