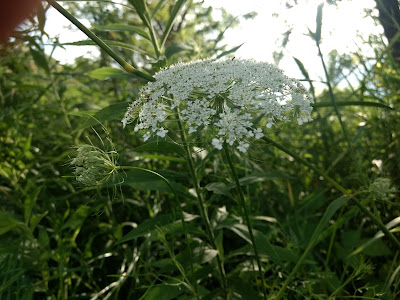 Ugh. Sorry you had to go through that. I would love to read the REAL ending! Such a good book.

That must have been horrible! I'm glad you were able to come up with an ending you were happy with. I think my brain would freeze if someone told me I had to do that.

Yeh for pink eye! Okay, that sounds weird but you know what I mean. It kept you from possibly making a huge mistake, burning bridges etc.

Including both endings in the future? Fun!

Wow. It's great that you were able to rewrite the ending to the publisher's demands, but a shame you preferred your own ending. But it's always a good idea not to respond to bad situations in anger. That usually makes things worse.

Wow, a totally new ending? That's huge. Good time you had time to think before reacting.

Haha, cute way you used your daughter's pink eye incident. I love the idea of choosing the ending. Not having a publisher, I am on my own with choosing which ending works best.

I love the "Choose Your Own Adventure" approach.

I have learned no matter what, wait to respond to emails. Otherwise I am likely to shoot something off that I'll regret.

That's great that you could step back and see how the changes could be good for your story. I find that things work out for the best all the time.

I remember when the big change occurred. I read the original ending and liked it just as much as the rewritten ending.

One of my first publications did that to me. I swear I wrote a novella during the revisions. But, I wasn't unhappy with the new ending. Getting the story published was rewarding, but getting there taught me a lot about the editing process, and editors in general.

Loved your novel, Nicki. All of them, in fact. When the publisher/editors accepted my first novel's ending, that was surprising. I was expecting push back as it was rather bizarre. I was looking for your Vibrazzio.

Once, a small publisher accepted my novel, but after that, things got tricky. My editor didn't like my heroine and demanded I changed her. Not just the ending, but the personality of the main character. I refused, and the contract was broken. Later, another publisher accepted my story and published it with only minor editing.
I guess it depends on how strongly you feel about the required changes. Sometimes, the editor's demands are justified, but other times, they just reflect her personal preferences.