Pop the Bubbly for ENTWINED, an Embrace Series Novel by @CherieColyer 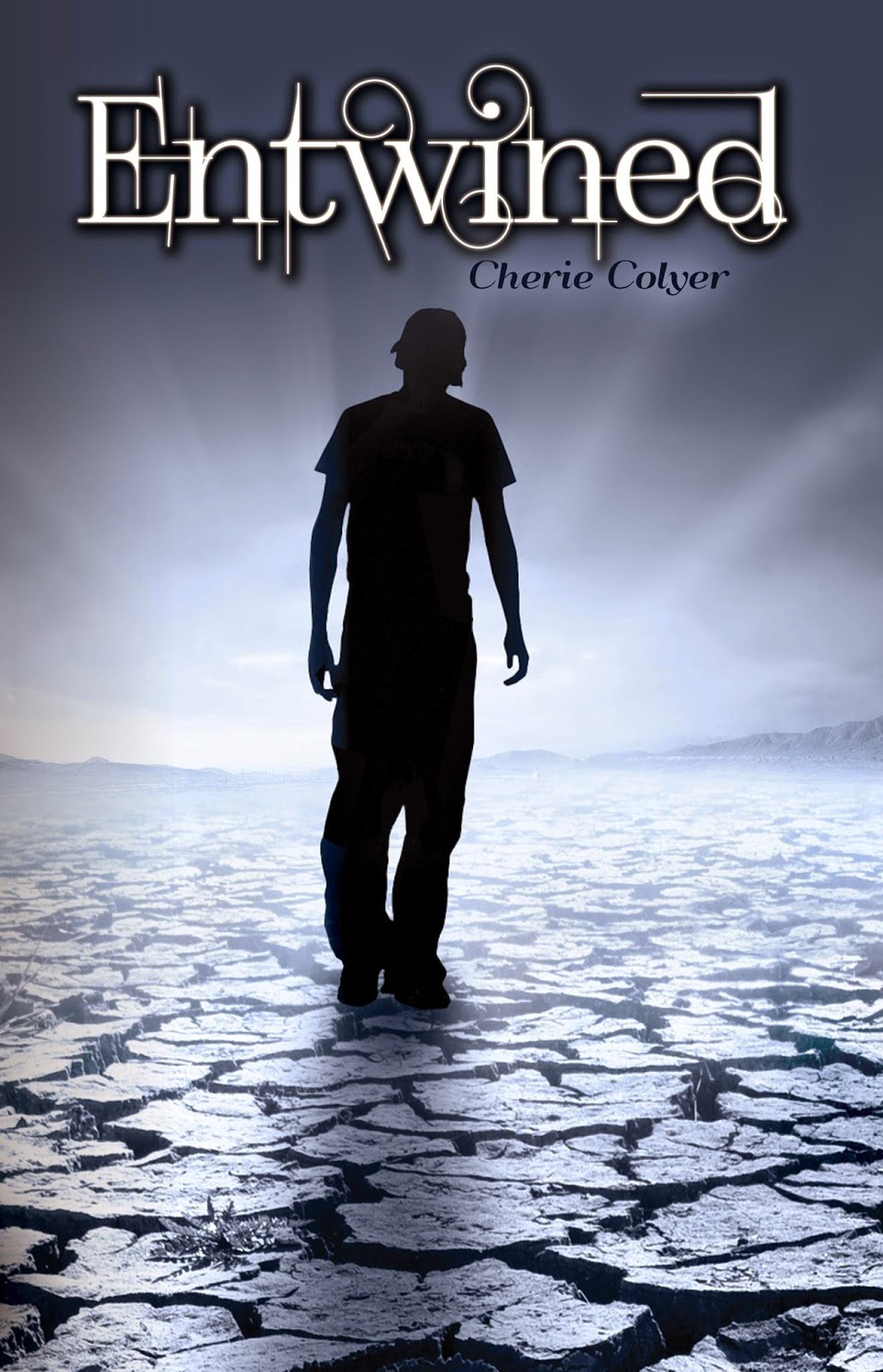 We're popping the bubbly today for Cherie Colyer, whose third book in the Embrace series was released today!  I've already read the first chapter oF ENTWINED  and oh, boy am I excited to dive in head first.

Only a few months after embracing her magical powers, defeating a dark witch, and banishing a faerie prince back to his realm, sixteen ­year ­old Madison Riley is back in book three of the Embrace series—and doing the bidding of a demon. She has no choice but to do so if she wants him to honor the deal they made to save the life of someone she loves. Twenty years of service to a creature of hell is a big price, but one she’s willing to pay. And it sure beats the alternative: selling her soul.

But life gets complicated when you’re the beck­and­call witch of a crossroad demon. Caden, the demon she serves, wants to become master of Death Himself, and with Madison at his side he has the means to do it.

It’s up to Madison and her coven to foil his plans, but Caden’s intentions aren't entirely evil—and the kisses he seals his deals with aren’t too bad either. As Caden's motives test Madison’s trust, his shameful flirting tries her boyfriend Isaac’s patience. But being caught between two supernatural hotties is perhaps the least of her concerns when the coven’s interference in Caden’s plot might just cost Madison her life and unleash hell on earth.

Enter the ENTWINED RAFFLECOPTER to win either a $20 Amazon Gift Card or a 3 book bundle of the entire Entwined Series!

And thanks, Nicki, for being a part of the blitz!

Congrats, Cherie! All the best with your new book!

It's been ages.... Okay... I need to tell you that I am leaving the beginning of May for my NEW HOME in South Tampa.... I won't be back until late july/august.

I need to do tons of remodeling on the new place. I close on it May 12th....YAY... it's an awesome carriage house/condo. Yes, it's an odd but wonderful place!

SO, if you can TEAR yourself away from the burbs later this month for our BIRTHDAY outing, which will be at our birthday's, lol, let's get together! I miss you! It's been ages! So much to tell you...